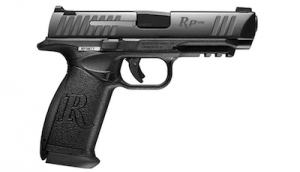 Do NOT Buy a Remington Pistol 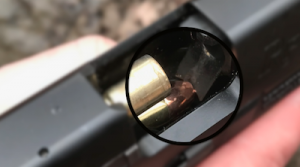 Remington released the RP9, unfortunately it’s another failure for the manufacture.  It is not just design flaws but obvious issue that anyone that gives it a once over inspection should have clearly identify.  I take no pleasure in this, Remington has a long history and good reputation in the firearm industry, but at this point is 0 for 2 with pistols that last few years.

If you are still reading at this point, and incase you do not know, don’t by a Remington R51, it is garbage too. 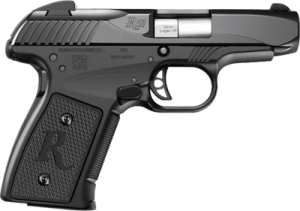 What I have found in my research is that mainstream gun media tends to not be “honest” about their gun reviews.  In my opinion, there is a motivation behind their lack of criticism. They get away with these reviews because most people don’t shoot their guns often or they are in the business of selling their product.

Moreover, individuals that have problems with the guns they purchase seem to take it personally, make excuses, or otherwise default to a state of denial. “It’s your grip,” “It’s the brand of ammo,” “It’s dirty.”  If they had a car that would only start 5 days a week, we would have no problem criticizing it and either fixing it or trading it for a more reliable car. I have firearms that I like or preferr over others, but they are all just tools.  Tools whose #1 priority is to work.

I offer this information so you don’t waste your hard earned money on a lemon, that will leave you “stranded”. 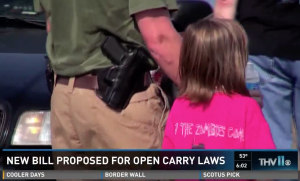 Representative Chris Richey from Helena filed the bill on Tuesday to clarify Arkansas law.  He cited the confusion that the current law has caused. Long story short, it requires anyone who wants to carry, open or concealed, to acquire a permit.  The same training requirements for concealed carry would be applied to anyone that wants to carry a pistol.

This is not a move in the right direction (i.e. more liberty), but I would not be surprised if it, or a similar version, is passed.  The back and forth over our current law is something that upsets both sides of the argument which leads me to believe the legislature will feel a need to pass a law.

It should be no surprise to anyone, but to be clear on my stance I will share the following.  I believe that laws primarily effect the law-abiding.  We should have “constitutional carry” across this nation.  Yes, I have a position that will possibly take money out of my pocket, but liberty is more important.  I still feel strongly that responsible citizens should still seek out training on firearms and the law; and will need someone to provide that.  I would love to remove about an hour of the legal non-sense out of my class and do more shooting.

We are currently testing the new Ruger LCP II….

It is marketed as an improvement on the original.  Is it really better?
Spoiler Alert: Don’t rush out to buy one just yet.

In the mean time, here are some comparison pictures from Ammoland.com: 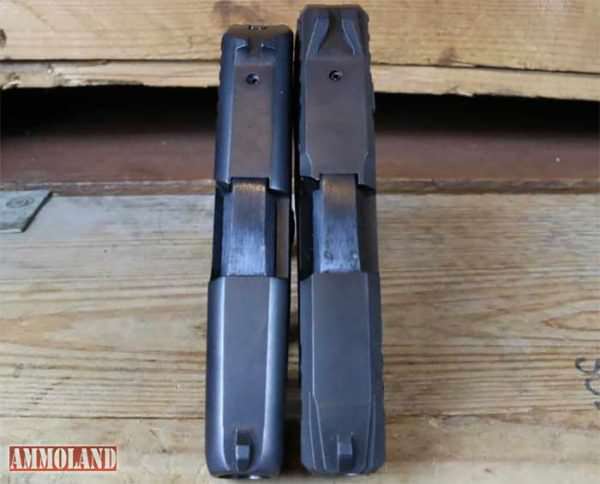 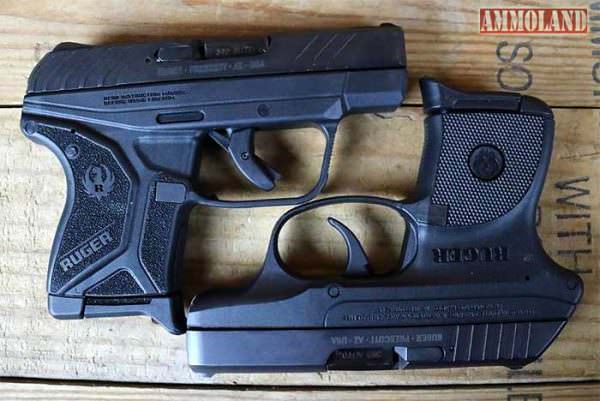 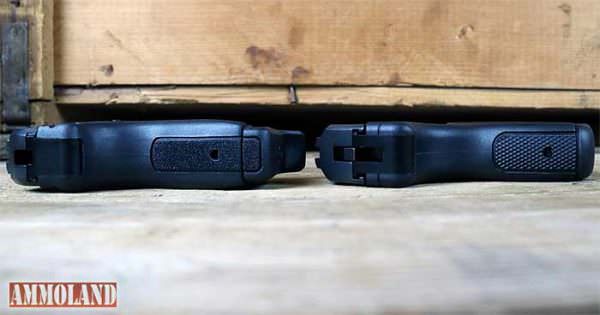 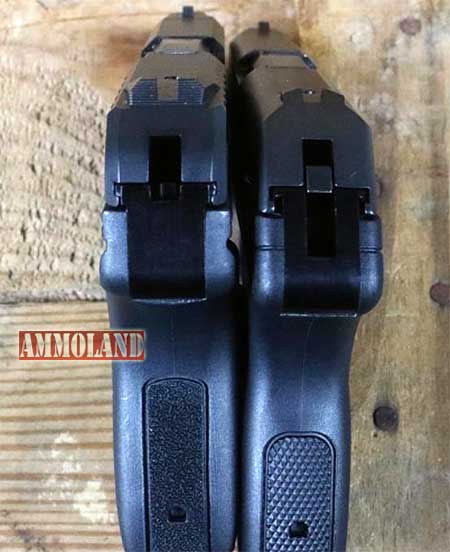 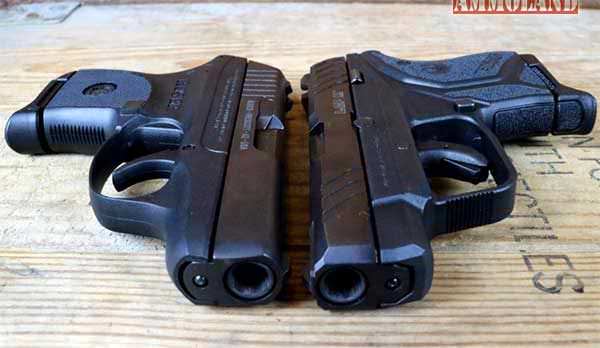